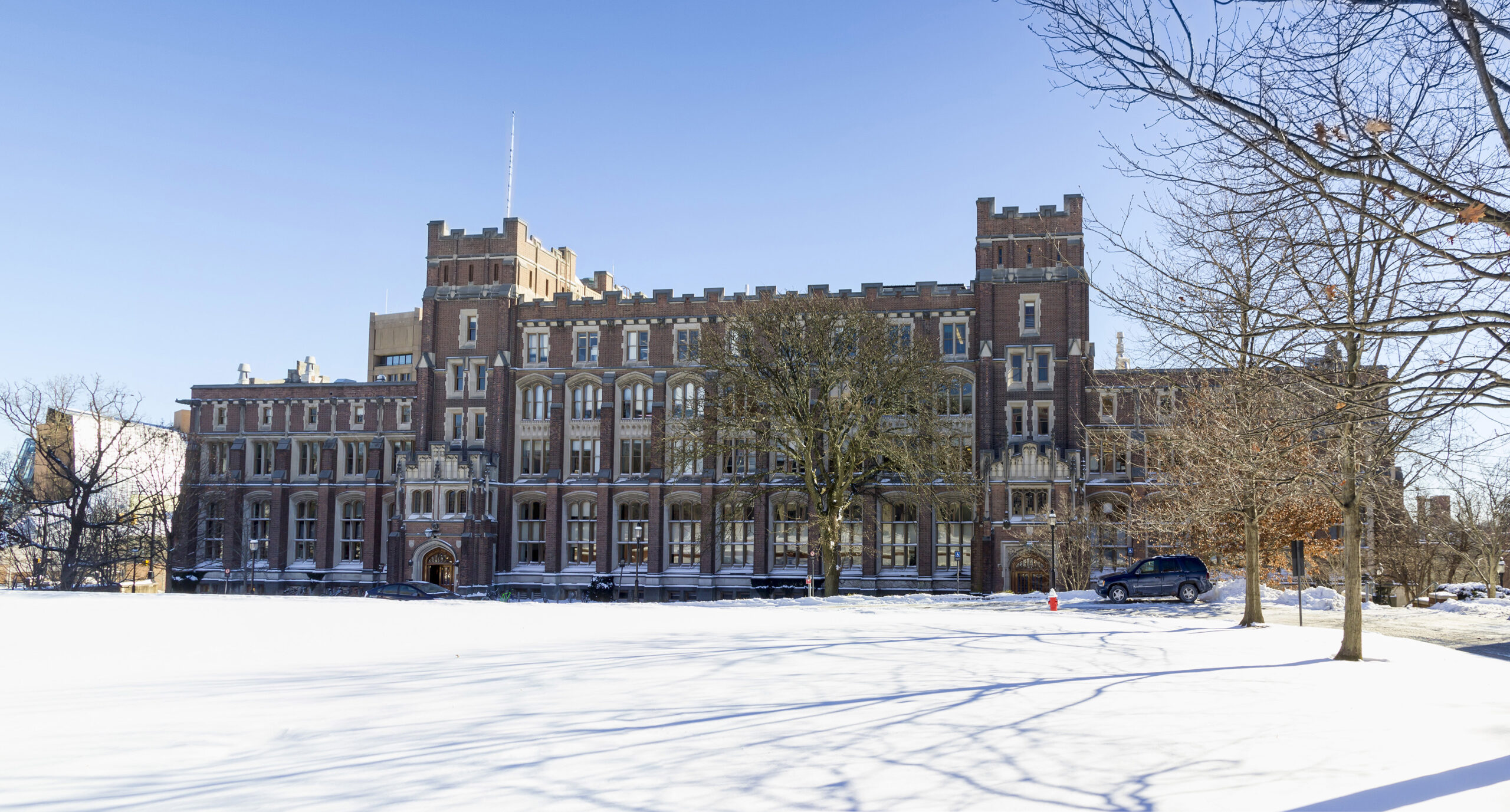 From the future fate of carbon sinks to strategies for making “negative emission” transportation fuels, CMI research in 2013 closed in on answers to old questions and also applied existing tools to new problems.

The goals of the Carbon Science Group are to observe the natural terrestrial and ocean sinks for carbon and to predict how they will evolve in the future.

A longtime question of the group has been whether the terrestrial sink for carbon will decline in the future, requiring more emissions cuts to avoid overshooting climate targets. In 2013, new research bolstered last year’s finding that the CO2 fertilization component of the land sink will continue for decades. Despite water and nutrient limitation, new model results suggest that adaptation will allow global forests to keep pace with increasing atmospheric CO2 levels, maintaining a large sink for anthropogenic carbon. Tropical forests contribute a large part of this sink, and this year an analysis showed that nitrogen fixing trees common to low-latitudes accumulate carbon up to nine times faster than their non-fixing neighbors, helping to overcome nitrogen limitation and promoting rapid carbon storage.

Another long-term activity of the Carbon Science Group has been the development of innovative land and ocean inputs to the Geophysical Fluid Dynamics Laboratory’s (GFDL) Earth System Model (ESM) to provide state-of-the-art predictions of future climate and ecosystem responses. This year new representations of plant competition, drought responses, and wildfire have been completed and will be implemented in LM3, the land component of the ESM. With respect to the role of oceans, the Southern Ocean, which accounts for up to half of the marine carbon uptake, is being modeled at unprecedented resolution, and new representations of biogeochemical cycles and bacterial impacts are being added to predict the impacts of climate change on the marine biosphere.

Finally, new field-based efforts in the Antarctic show that high-latitude ecosystems are at risk from climate change and that the climate-CO2 connection extends back at least 1 million years.

The goals of the Low-Carbon Energy Group are to find cost-effective ways to lower the emissions associated with fuels and electricity (Capture group) and to improve energy storage technologies (Energy Storage group).

After many years of modeling fossil fuel-based pathways to low-carbon fuels and electricity, the Capture group is now focusing on strategies to reduce costs of early projects and on expanding U.S./China cooperation on clean, low-carbon coal technology to include an industry-led dimension.

In the Energy Storage group, new research has identified lithium iron phosphate systems as wellsuited to off-grid wind applications and the researchers are exploring strategies to increase the lifetimes and performance of these batteries.

The goals of the Fluids & Energy Group have been to understand the behavior of carbon belowground and to assess the risks of leakage from carbon storage reservoirs.

This year the group has started applying its expertise gained from studying carbon dioxide to naturalgas-related research, with new studies of leakage rates from abandoned oil and gas wells, the fate of fluids used for fracking, and the possibility of enhancing methane recovery with CO2

At the same time, CMI’s simplified numerical and semi-analytical models of subsurface CO2 behavior are being applied to real field sites. Simulations of the Basal Aquifer of Canada and the northern United States, the Utsira formation associated with the Sleipner injection, and the Gorgon Project in Australia are generally consistent with those from more complex simulators, but require far fewer computing resources. CMI’s in-house Dynaflow geomechanical simulator has been further enhanced to represent boiling CO2 -brine mixtures that might occur through leakage from a storage reservoir, raising the risk of runaway leakage or blowouts at CO2 injection sites.

At smaller scales, theory and laboratory experiments are providing insights into the behavior of CO2 in viscous gravity currents belowground, and new molecular-level simulations of ice nucleation are laying the groundwork for studies of gas hydrate formation.

The goals of the Policy & Integration Group are to provide policy-relevant assessments of climate risks, to bring new thinking into policy formulation, and to communicate the policy relevance of CMI research.

A 2013 research initiative focused on short-term climate variability and associated risks has made substantial progress. The team is testing a hypothesis for the current hiatus in global warming and is laying the groundwork for predictions of extreme precipitation and heat waves. A complementary on-going program on climate-induced sea-level rise is now capable of assessing flooding risks at the local level.

The group also continues to bring fresh perspectives to the carbon policy arena. A new paper suggests that, along with annual carbon emissions, nations should report the “committed” emissions represented by newly constructed and existing power plants as part of global carbon accounting. And research on nuclear power is modeling contagion – the process by which a reactor accident at one location results in the close-down of reactors elsewhere, a key missing factor in model scenarios for meeting carbon emissions reduction targets.

Finally, CMI has continued to find that a wide audience is eager to learn about the risks of climate change and challenges of carbon mitigation. Collaboration with the Andlinger Center for Energy and the Environment is enhancing our outreach effort.