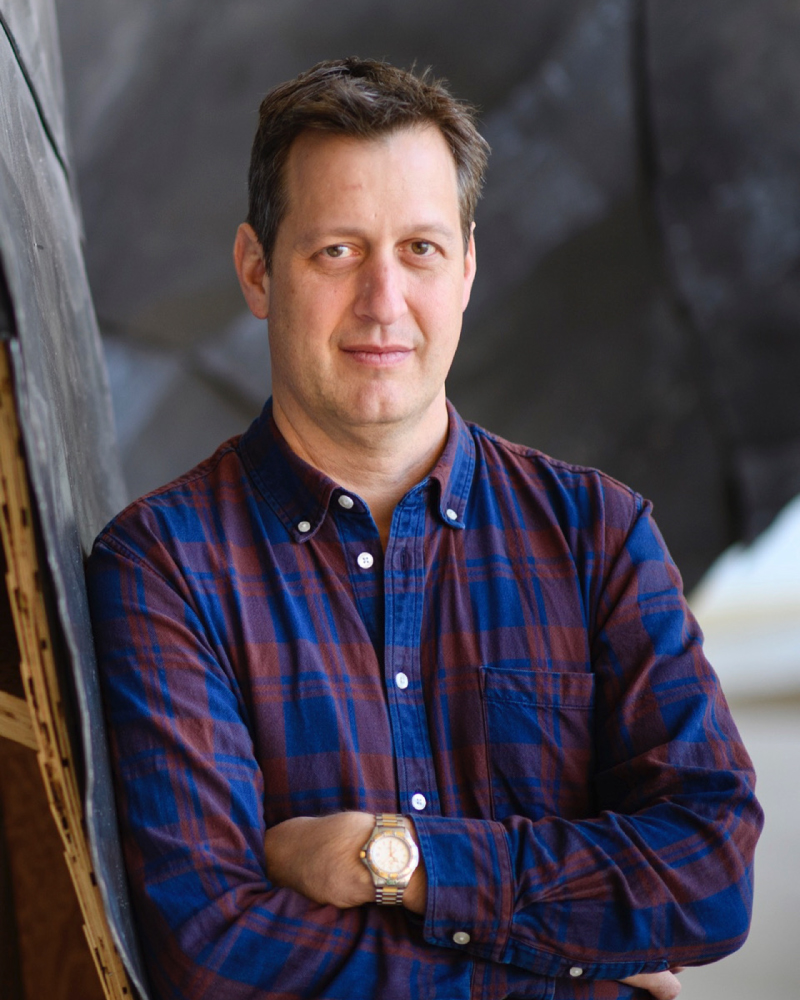 To accurately assess the biodiversity benefits of slowing climate change through land-based climate solutions, the Levine group is challenging key mathematical assumptions in the leading biogeographic modeling tools for forecasting biodiversity response to climate and developing solutions critical for their accurate implementation. Reliably gauging the impact of mitigation initiatives on biodiversity is vital to current bp efforts towards a sustainable energy world.

“Species distribution models” are ecologists’ best tools for forecasting biodiversity responses to climate change. They underlie nearly all research quantitatively predicting global biodiversity under a future climate. These models take known occurrences of a given species today, align those occurrences with current climate and other environmental variables, and then explore how the species’ distributional range will shift with changing climate variables.

Researchers can predict how the diversity of species at each geographic location changes with future climate when this approach is repeated for many taxa. As powerful as these approaches are, research in the Levine group has shown that key mathematical assumptions in these models are undermining our ability to draw meaningful conclusions, leading to erroneous estimates of biodiversity responses to climate change.

The Levine group has found that species distribution models accurately represent the relative suitability of different points in space for a given bird species. However, these same models struggle to accurately predict the species’ true presences and absences when compared to predictions based on a detailed survey of hundreds of bird species with known presences and absences. This is because in the absence of outside information on species’ abundance across the landscape, most implementations of these models simply assume a default value for species abundance.

The Levine group’s research, however, shows that this default assumption greatly inflates the response of bird species’ ranges to climate change, and ultimately, the overall biodiversity response to climate. Finally, their work shows that species distribution models can more accurately reflect real-world observations by using an alternative metric of biodiversity change, one that characterizes multiplicative rather than additive changes and proves insensitive to assumptions about species abundances. Adopting this approach will allow investigators to more accurately assess the benefits of slowing climate change for biodiversity, information critical to assessing the benefits of emissions reductions and land-based climate solutions against potential costs.