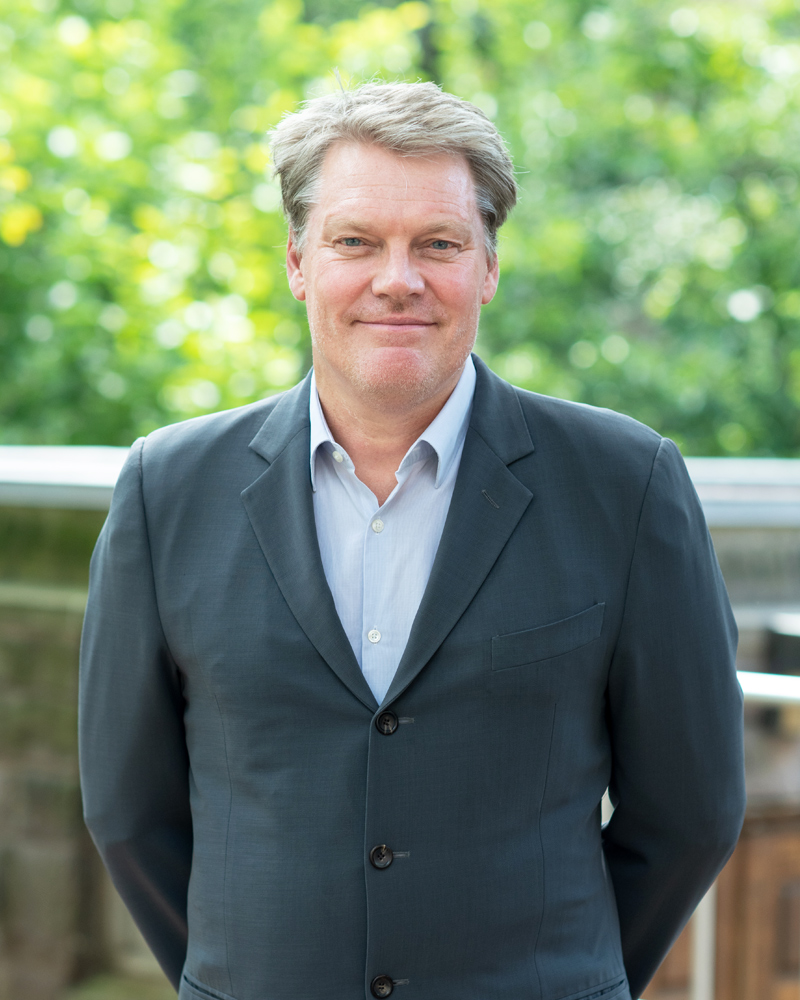 Simulations reveal how nitrogen fixation determines the rate of tropical forest regrowth and amount of carbon uptake in a recovering tropical forest.

The premise of this research project is that nutrient dynamics strongly regulate the ability of tropical forests to sequester atmospheric carbon dioxide1-3. Recent findings imply the existence of an ecosystem-level carbon-nitrogen feedback mechanism (symbiotic with certain types of bacteria) in which dinitrogen fixing trees can provide the nitrogen needed to maintain high forest growth rates, following any type of forest disturbance that reduces tree population (see Figure 1.2.1)4. However, field-based evaluation of this feedback has been difficult because

To address these problems, the Medvigy and Hedin groups examined carbon-nitrogen feedbacks by applying a simulation model to 64 large-scale plots distributed across 300 years of forest succession at the Agua Salud Project, Panama (see Figure 1.2.2). Field observations of plant traits were used to develop a representation of plant diversity in the model. This model representation consisted of different plant functional types (PFTs), where each PFT was endowed with a characteristic combination of traits seen in the observations. The model represented the large-scale plots by assigning the observed trees to PFTs according to their traits. This trait-based approach contrasts with the conventional approach of treating all tropical forest trees identically. The model can thus resolve PFT-nutrient feedbacks by evaluating nutrient dynamics within ensembles of spatially-linked individual trees of differing PFTs. The results showed that nitrogen fixation accelerates forest carbon accumulation, doubling the accumulation rate in early succession (0-30 years following disturbance) and increasing carbon storage in old-growth forests by 10%. An indirect effect on carbon accumulation was also found, showing how fixation interacted with the abundance of different PFTs. These results helped the Medvigy and Hedin groups to infer that nitrogen fixation can support the sequestration of a substantial quantity of carbon in the land biosphere (~24 petagrams of carbon) if extended to tropical forests worldwide.

This work is expected to be of broad interest to climate change scientists, ecologists, earth-system modelers, policy-makers, and practitioners conserving and restoring tropical forests. Modelers may improve the representation of biological nitrogen fixation in the next generation of earth-system models. Practitioners may ensure biodiversity and functional diversity are present in reforested landscapes. Policy-makers may use this information to make decisions about how to use tropical lands (i.e., agriculture versus reforestation).

This project is now expanding to include investigation of nitrogen-phosphorus feedbacks on ecosystem carbon accumulation. Phosphorus (P) availability is particularly low in lowland tropical forests because there is little parent material P available to provide fresh input of P through weathering. This lack of P results in P-limitation in tropical forests. Despite the importance of P, none of the climatecarbon cycle models participating in the 5th Assessment Report of the Intergovernmental Panel on Climate Change included P dynamics. This project will address this deficiency with the following objectives: (1) develop a model for P cycling in terrestrial ecosystems, including the interactions of P with nitrogen (N); (2) constrain critical model uncertainties using new and existing field and LIDAR remote-sensing measurements; and (3) incorporating P and P-N dynamics into terrestrial biosphere models and carrying out simulations to assess the impacts of coupled P-N dynamics on the simulated terrestrial carbon sink.