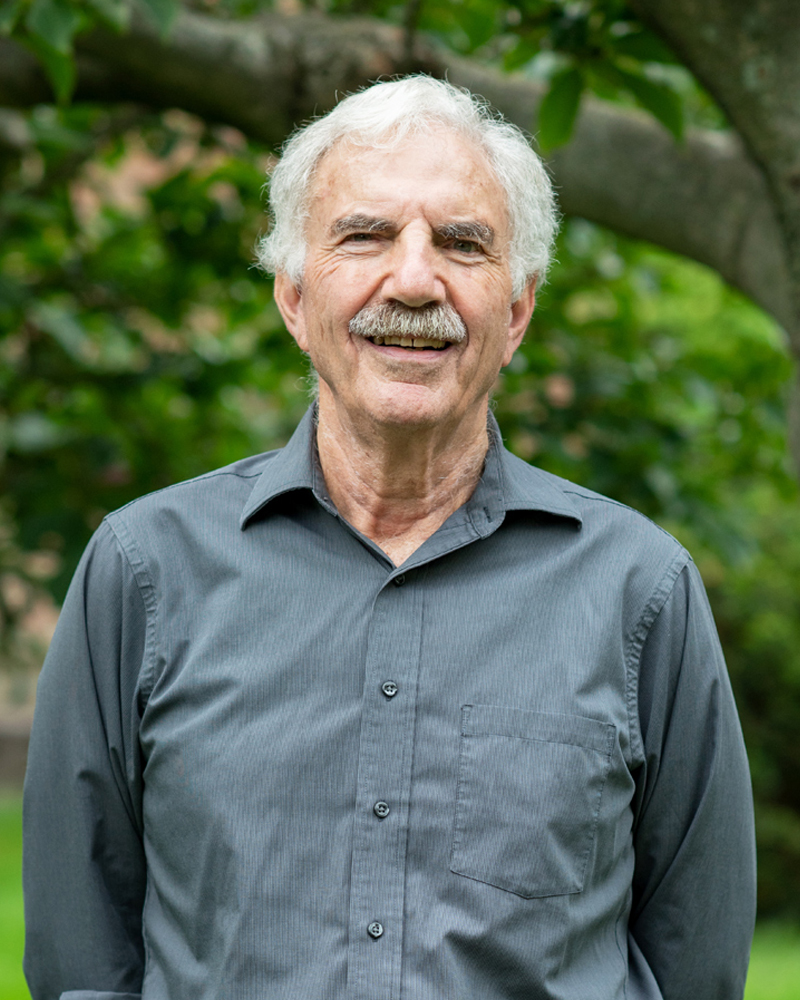 Million-year old ice has been retrieved from Antarctic glaciers. Analyses of this ice and its trapped air shows that climate was warmer, and CO2 concentrations higher, than in more recent times.

Ice below the surface of glaciers contains air that was trapped in earlier times, during the compaction of ancient snow. Scientists have extracted this ancient air and analyzed it to determine how the atmospheric carbon dioxide (CO2) concentration changed continuously with time over the past 800,000 years. The Bender group’s research program documents climate history from the record of ancient ice sampled at the Allan Hills in Antarctica. Sample cores were easily acquired of “chunks” of ancient ice, driven to the surface as the glacier flowed over subglacial mountains (see Figure 1.6). The ice dates back to 1,000,000 years, representing the planet in a different climate configuration from that of the last 800,000 years. This work reveals that atmospheric CO2 concentrations were tightly linked to global temperature and the size of the great glaciers during this earlier regime. The data also show that average CO2 concentrations dropped by 10’s of parts per million (pre-industrial CO2=280 ppm) 800,000 years ago, when glacial cycles became much more intense.

This research program was undertaken in collaboration with John Higgins at Princeton University and researchers at the University of Maine and Oregon State University. Studies of greenhouse gases in these samples show the close link between CO2 and climate extends back beyond 800,000 years, to the earlier world of shorter glacial-interglacial cycles with smaller amplitudes. In general, this work extends the physical evidence for a close link between greenhouse gas concentrations and climate.

This work strengthens evidence for a close link between CO2 and climate. It adds to the broad body of evidence supporting climate models that simulate a key role for CO2 in global warming. Finally, it provides additional constraints on models of Earth’s climate and how climate will change due to natural and anthropogenic perturbations.

The Bender group will return to the Allan Hills, for additional studies with two objectives. The first is to obtain a broader picture of climate properties around 1,000,000 years ago. The second is to extend the ice core record of climate and greenhouse gas concentrations further back in time.